Saint Patrick ~ As A Shepherd ! 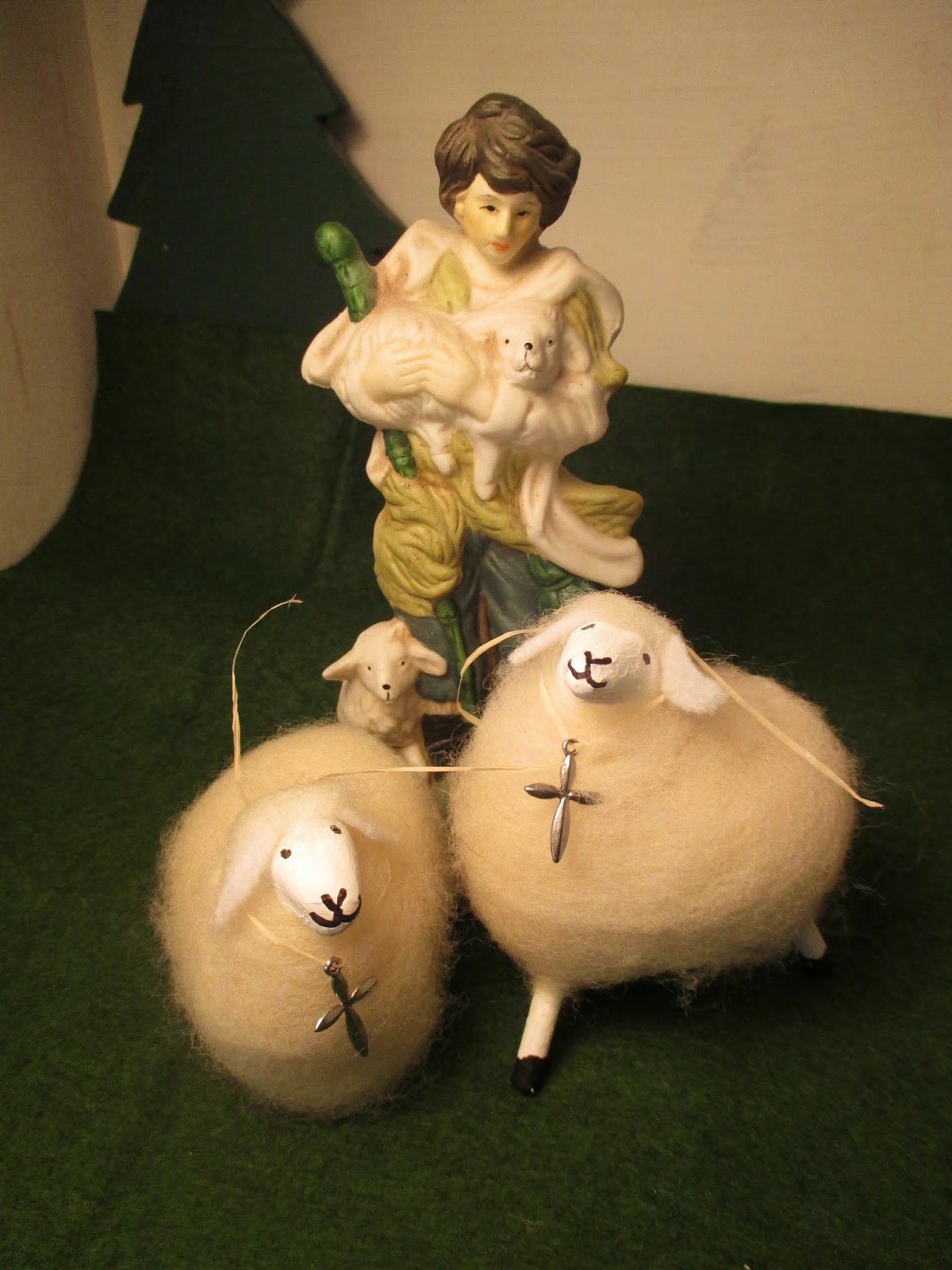 "Patrick, however, was not an active believer ( at time of capture). According to the Confession of St. Patrick, at the age of just sixteen Patrick was captured by a group of Irish pirates.[35] The raiders brought Patrick to Ireland where he was enslaved and held captive for six years. Patrick writes in The Confession[35] that the time he spent in captivity was critical to his spiritual development. He explains that the Lord had mercy on his youth and ignorance, and afforded him the opportunity to be forgiven of his sins and converted to Christianity. While in captivity, Saint Patrick worked as a shepherd and strengthened his relationship with God through prayer eventually leading him to convert to Christianity." Wikepedia 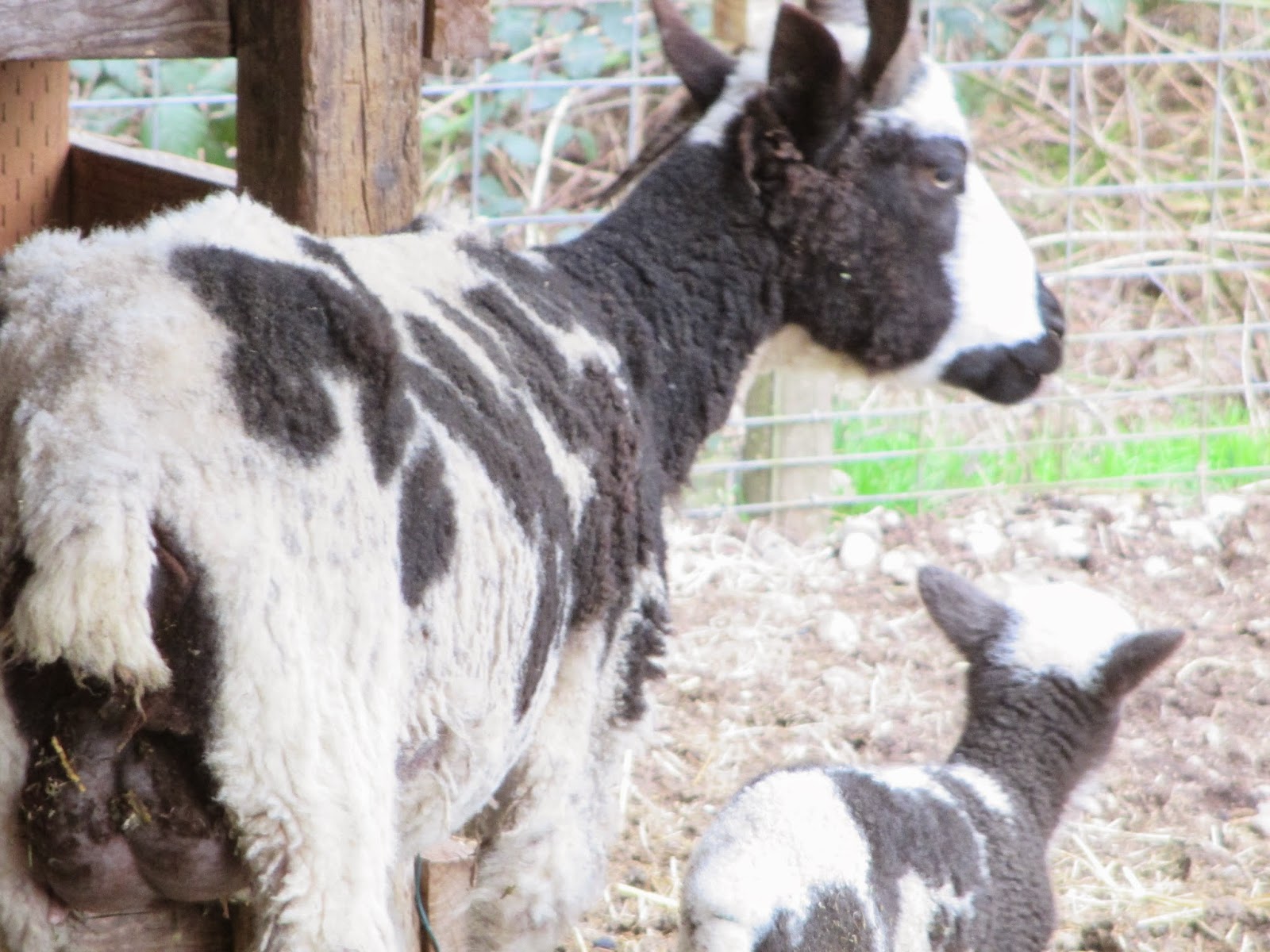 [35]
" For you were continually straying like sheep , but now you have returned to the Shepherd and Guardian of your souls." I Peter 2:25 (photo of Gudrid and her new lamb ) 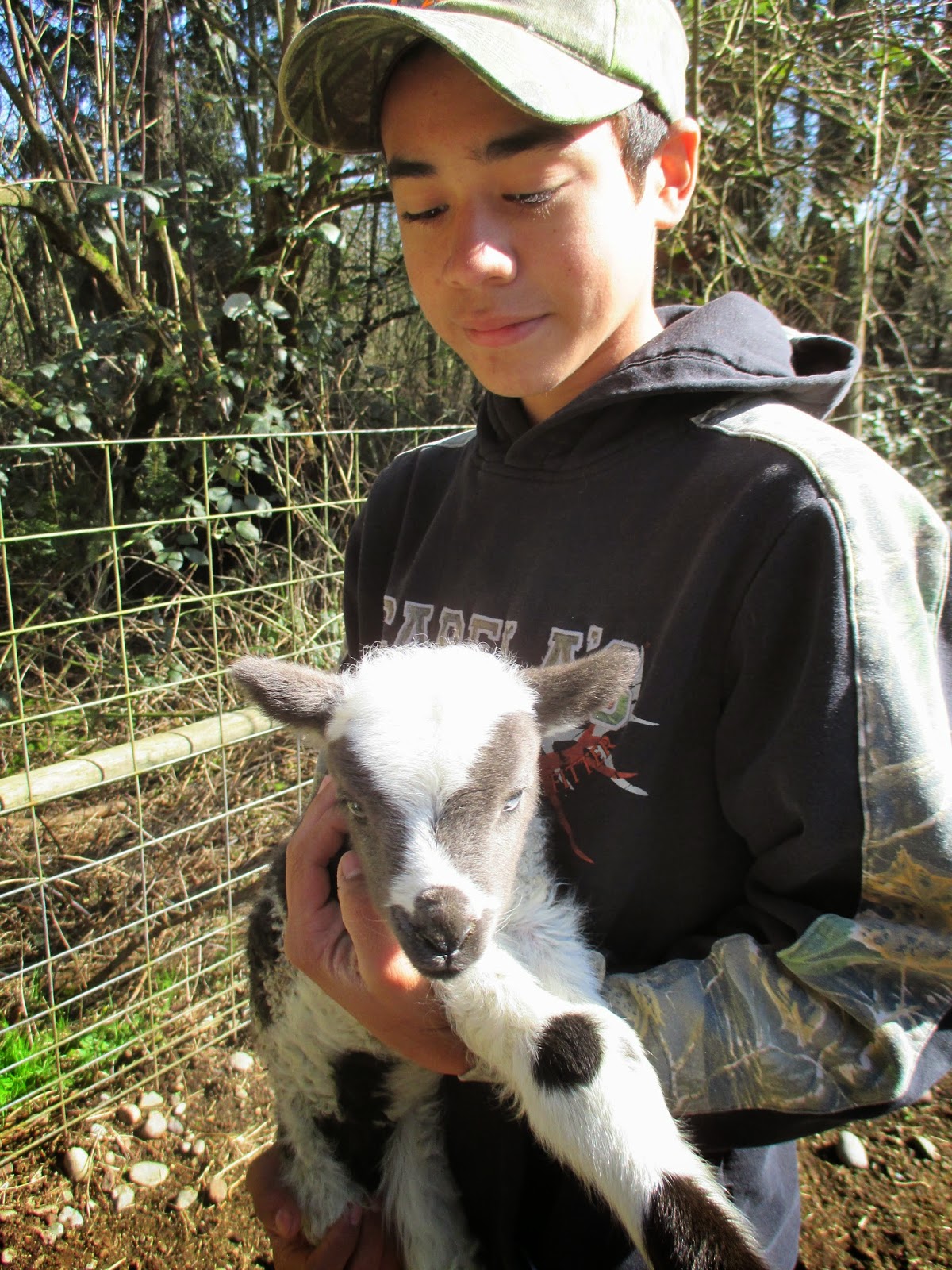 What does a good shepherd do ? "I am the good shepherd ; the good shepherd lays down His life for the sheep." John 10:14  Who is the "good shepherd" referred to here in the book of John in the Bible ? It is Jesus. Saint Patrick proclaimed Jesus as his Savior and Shepherd, and in turn Saint Patrick, of Roman birth in Great Britain, slave of the Irish, converted by Christ and returning to Ireland after escaping back to his home , became a humble shepherd of those who turned to Jesus in the land of his former captors .

There are many stories, myths, and miracles attributed to Patrick, but all history, stories, and tales end up bringing it down to this ~ Patrick was a man of deep faith , saved by Jesus Christ. 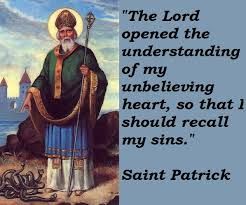 Happy St. Patrick's Day, Kathy. I love the photo of your grandson holding the lamb--so sweet!

What cute lambs!! Happy Saint Patricks Day :) thanks for the history lesson :)

I have the need here to just say "amen", thanks.

I love this post. We are so fortunate to have a Saviour. Blessings to you on this day of the Irish!

I loved this. The statue is precious! I love religious statues, and I collect them, and this one is so touching. xoox

Eggs In My Pocket said...

How touching and interesting your post is! I just loved reading! Love your photos as well!

Kathy, I love this post and especially the photo of your grandson with the baby. Hope you are enjoying the evening.